Badlanders is starting its OBT worldwide today. Stepped up from the CBT, OBT will unlock new female characters with options of customization. Moreover, in-game Halloween activities will be coming to the world of Badlanders . 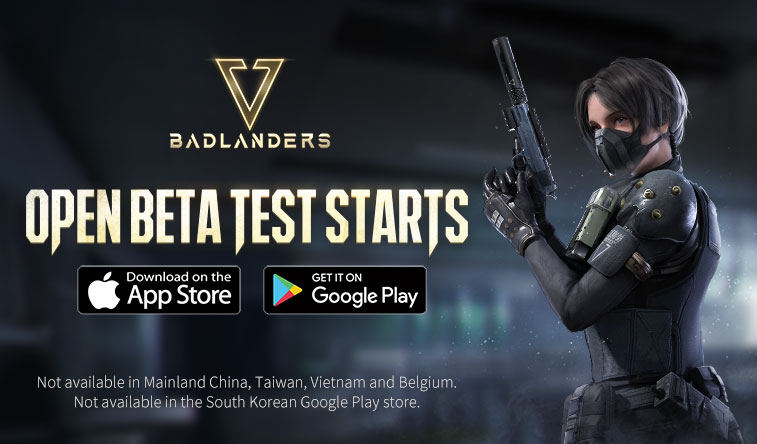 Since the opening of pre-registration on the 30th of September, Badlanders has reached over 5 million milestone worldwide. Starting from today, all players are able to log-in to the server between October 23rd and October 27th to claim their exclusive benefits.

All 4 tiers of benefits have been unlocked:

Badlanders is a survival looter shooter mobile that allows players to collect and customize in-game items. The highlight of the main game mode is that players are able to self-build weapons according their favor and are free to trade loots they gathered from the battlefield.